In Sanskrit, one of the twelve names for the Sun is Arka and, is one of the most ancient and prominent names for the Sun. The name Arka represents “light” and “worship” and refers to the nature and the qualities of the Sun, the Creator. The mantra that comprises the Suryā Namaskāra, the Sun Salutation is ‘Om Hraum Arkāya Namah’ in which the ‘Om Mantra’ is the most sacred in both Hinduism and Buddhism. The ancient Sanskrit letter ‘om’ first appeared in the Vedas between 1500 and 1200 BCE and is said to be the primordial sound of the universe. In fact, the frequency of the ‘Om Mantra’ is around 131 hertz which happens to be the same as the fundamental frequency of the Sun and, thus, makes this mantra the ultimate tribute to our creator, the Sun.

The 131 hertz tone and the OM Mantra 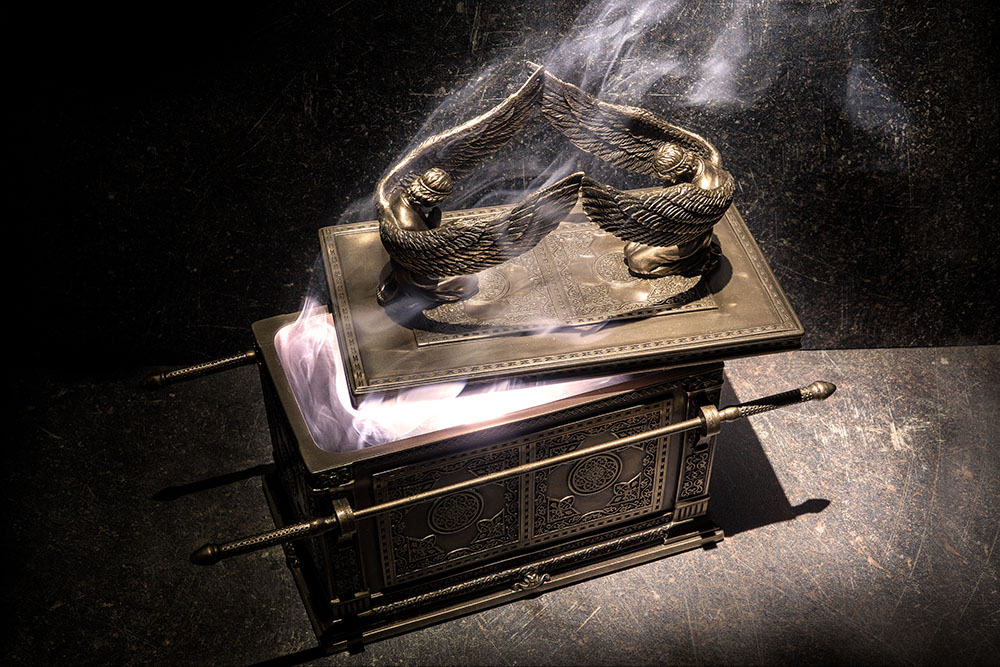 The meaning of Arka or Ark is Sun and, the dimensions of the Ark of the Covenant as prescribed by God (Exodus 25:10-22) are 2.5 by 1.5 by 1.5 cubits where the length of 2.5 cubits corresponds to 1.31 m (2.5 x 0.5236 m) and whose resonance frequency equals the frequency of the ‘Om Mantra’ of 131 hertz (343 m/s divided by 2×1.31 m). The resonance frequency of 131 hertz only applies at this specific length of 1.31 m. Only here it applies that God’s secret formula results in equal numerical value both for length and frequency – no other measure of length meets this divine connection. 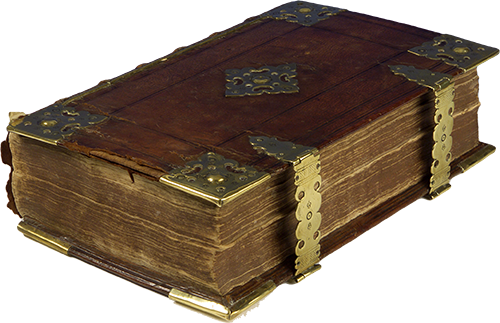 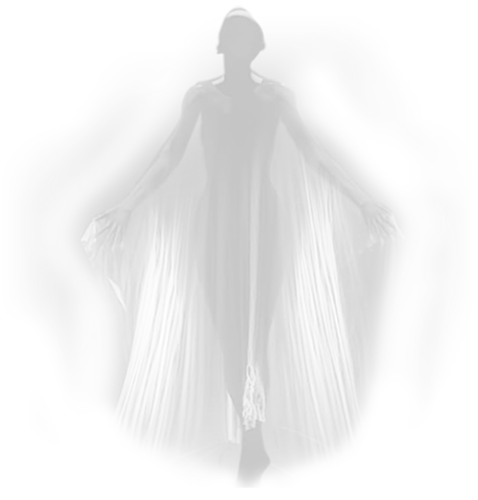 The metre originated in France in 1793 and represented one ten-millionth of the Earth’s quadrant (the distance from the Earth’s equator to the North Pole, as measured at sea level). The metre may be the modern version of a measure that was used by the ancient Egyptian builders and was directly related to the Egyptian cubit. Both units “meet” in the Great Pyramid of Giza – The Royal Cubit

The ancient Egyptian Cubit of 52.36 cm

The metric system was first described in 1668 and officially adopted by France in 1799. The true history of measurement is more complicated than we have always assumed. 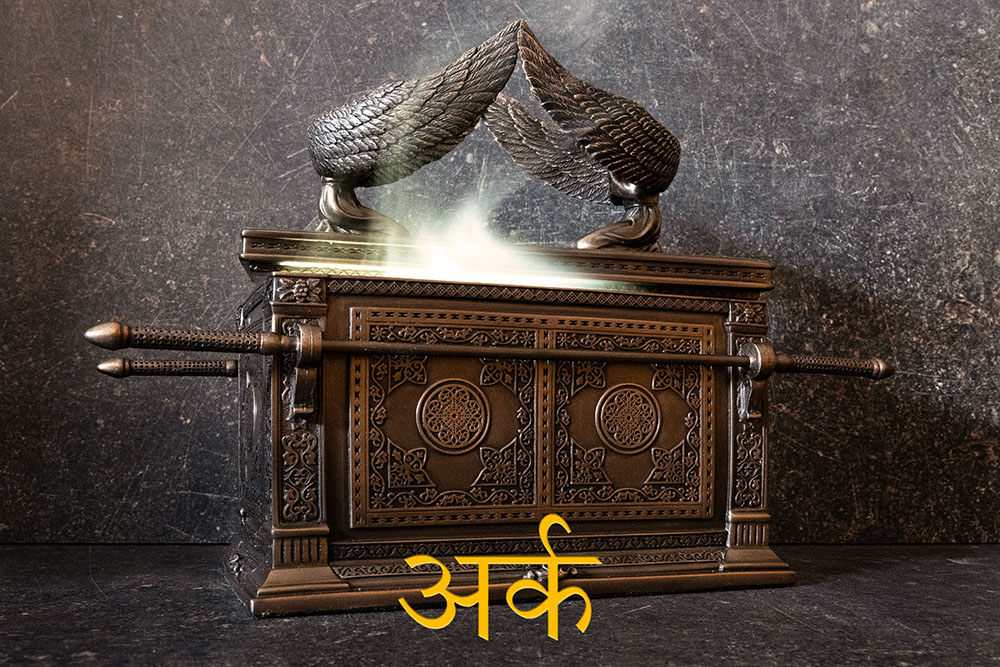